WRITTEN BY
Jonathan Medina
Hello PucaTraders,
I'm writing you to let you know that I will be stepping down from my role at PucaTrade. My current responsibilities will shift to the PucaTeam*.
In 2018, I stepped into this role with the hope of helping the community survive a rough time in Puca's life cycle. I had some big ideas and a lot of energy! Even though we've seen some of those ideas come to fruition (the Marketplace), I underestimated how large of a task I was taking on. I'm so grateful that the community came alongside me and we were able to do the job together.
Over my time at PucaTrade my role has been fluid: I've put on whatever hat was needed at the time. Sometimes that hat was member support, and other times it was to be the voice of the members in the decision-making process. Through these roles, I've gotten to know many of you, and I appreciate the grace and patience that you extended to me while serving in this position. Thank you.
If you want to connect or have questions, I won't be far—I'll still be hanging out in Discord and creating content for the Magic community at large.
Much Love,
Jonathan

*The distribution of my responsibilities is still being decided by the team. Chris Powell and Devon Endres will be resources for you in the interim.
Discuss this article here 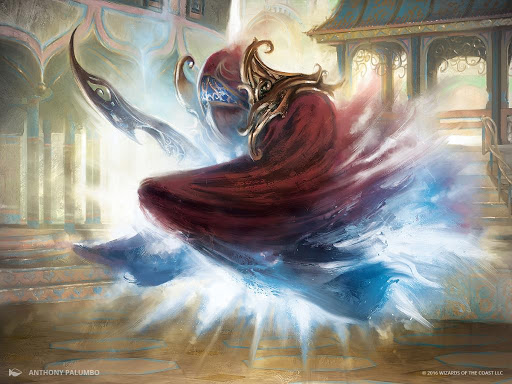 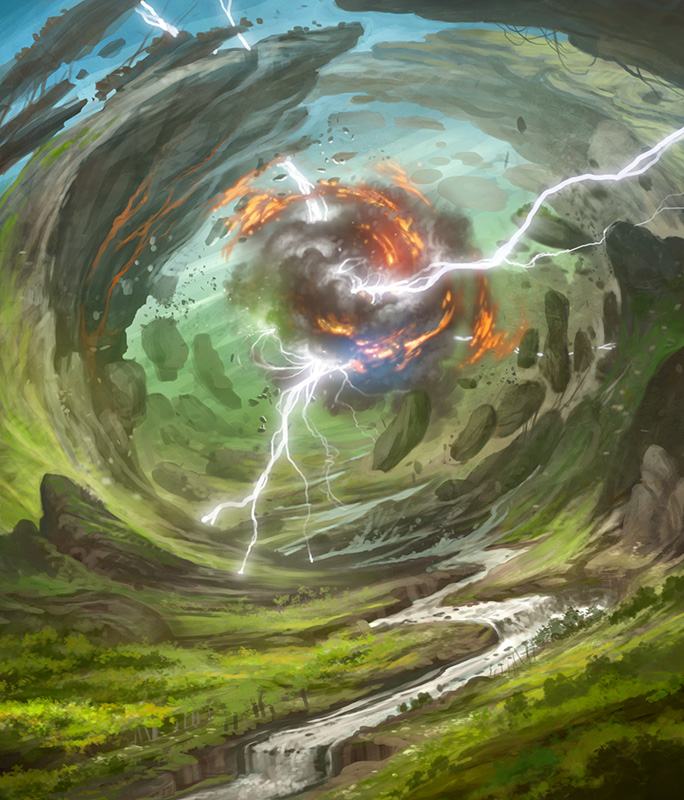 Join the other Magic traders who get our content first.
Magic: The Gathering is a Trademark of Wizards of the Coast, Inc. / Hasbro, Inc. This site is unaffiliated.
Articles and comments are user-submitted and do not represent official endorsements by PucaTrade.
Terms of Use | Privacy Statement | DMCA Requests | PucaTrade © 2021 PucaTrade, Inc. | v3.8.4